Many celebrations are traditional customs. This including people cleaning their homes well prior to the celebrations. Once New Year’s Day arrives, it is custom not to pick up a broom as it may sweep away good. People decorate their houses with red lanterns and other red decorations for protection and fortune. There are parades and performances, with people dressed in traditional clothing. The celebrations end with a lantern festival. 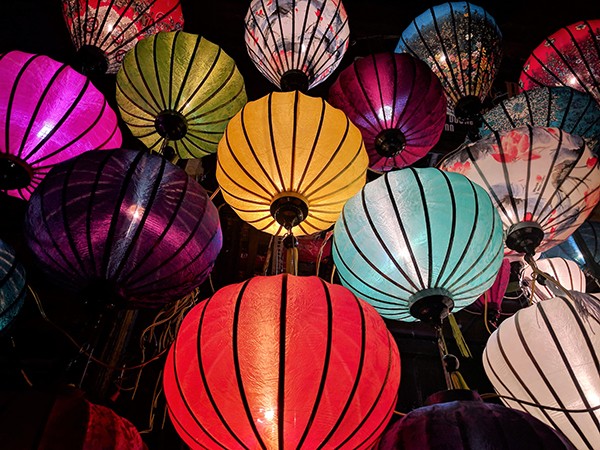 What are the signs of the Chinese Zodiac?

In order, the 12 Chinese horoscope animals are: Rat, Ox, Tiger, Rabbit, Dragon, Snake, Horse, Goat, Monkey, Rooster, Dog, Pig. Originated from ancient zoolatry and boasting a history of more than 2,000 years, it plays an essential role in Chinese culture. The origin of the Chinese Zodiac comes from a story from Chinese mythology in which the Jade Emperor held a great race to select 12 animals to be his guards at the Heavenly Gate. This determined which animals made it into the Zodiac and in what order. Not only do the Chinese Zodiac animals represent a year, the animal ruling a person’s birth year is also said to influence personality traits, marriage, compatibility, career and fortune. Your zodiac year is considered your bad luck year as it is believed children can be taken by demons and that it is your rebirth year. The colour red is your weapon of defence and provides protection. 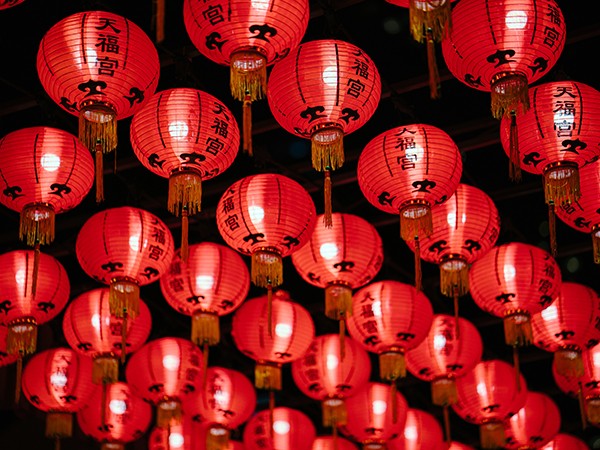 What does the year of the Ox signify?

2021 is the year of the metal Ox, starting from 12th February and lasting until 30th January. The Ox is the second in the 12-year cycle of the Chinese Zodiac sign and is a symbol of agriculture, representing hard work, positivity and honesty. 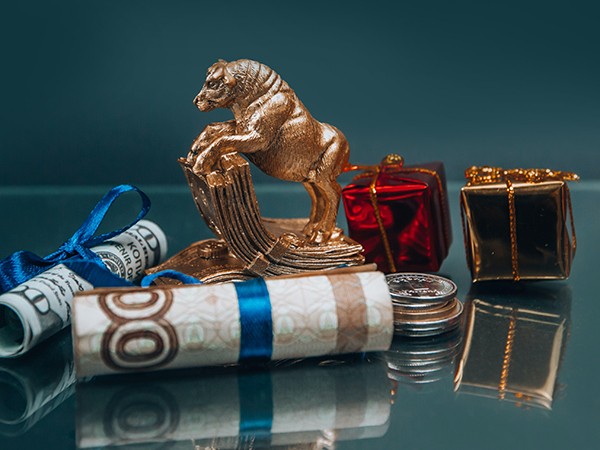 Personality Traits & Compatibility of the Ox

In Chinese culture, Ox is a faithful friend that made great contributions to the development of the society. People born in the Year of the Ox are industrious, cautious, hold their faith firmly, and always glad to offer help. The faithful nature of people with the Ox zodiac helps them gain trust and makes them good leaders and managing. The Ox’s strengths are that they are loyal, honest, responsible, hard-working and logical. Their weaknesses include being less-talkative, conservative, stubborn, overcautious. The Ox is best matched with the Rat, Snake and Rooster. Bad matches are the Dragon, Tiger, Horse and Sheep. 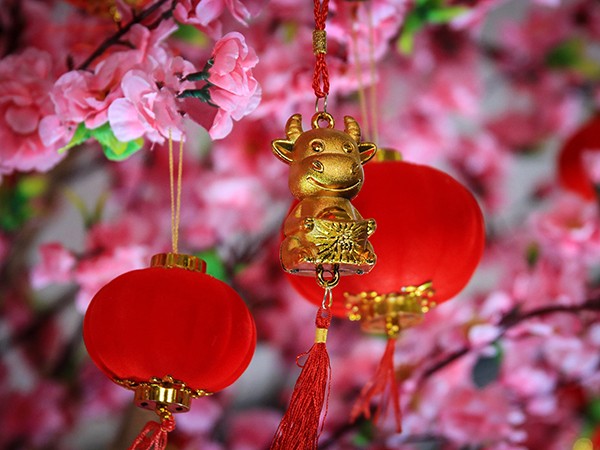 This site uses Akismet to reduce spam. Learn how your comment data is processed.

The Garden Show at Firle Place

From Friday 15th April to Sunday 17th April, we are attending our first show of the year, the fabulous Garden Show at Firle Place. We

A container in gardening “is the practice of growing plants, including edible plants exclusively in containers instead of planting them in the ground” (citation Mills,

Top Tips For Maintaining Your Garden

Spring will be here before we know it! Now is the time, in these quieter winter months, to plan, organise, maintain and clean your garden

Very Peri by Pantone The colour of 2022 is Pantone’s Very Peri. This stunning, brand-new shade has been created by Pantone from scratch, making it

It’s summertime and we want to make the most of our gardens and outdoor spaces, but, as we all know, British weather can be unpredictable.

By submitting your email address, you agree to receive offers from The Home Furniture Store in accordance with our Privacy Policy.  Unsubscribe at any time.